I gave a pecha kucha presentation (20 slides, 20 seconds per slide) at the Repository Fringe in Edinburgh last week. I’ve put the slides on slideshare, and there’s also a video of the presentation but since the slides are just pictures, and the notes are a bit disjointed, and my delivery was rather rushed, it seems to me that it would be useful to reproduce what I said here. Without the 20 second per slide constraint.

The main thrust of the argument is that Open Educational Resource (OER) or OpenCourseWare (OCW) release can be a good way of overcoming some of the problems institutions have regarding the management of their learning materials. By OER or OCW release we mean an institution, group or individual disseminating their educational resources under creative commons licences that allow anyone to take and use those resources for free. As you probably know over the last year or so HEFCE have put a lot of money into the UKOER programme.

I first started thinking about this approach in relation to building repositories four or five years ago. 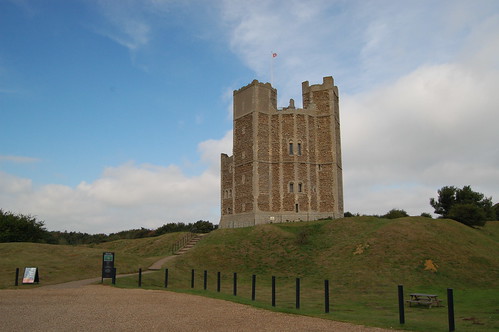 I was on the advisory group for a typical institutional learning object repository project. The approach that they and many others like them at the time had chosen was to build a closed, inward-facing repository, providing access and services only within the institution. The project concerned about interoperability with their library systems and worried a lot about metadata.

The repository was not a success. In the final advisory group meeting I was asked whether I could provide an example of an institution with a successful learning object repository. I gave some rambling unsatisfactory answer about how there were a few institutions trying the same approach but it was difficult to know what was happening since they (like the one I was working with) didn’t want to broadcast much information about what they were doing.

And two days later it dawned on me that what I should have said was MIT.

At that time MIT’s OpenCourseWare initiative was by far the most mature open educational resource initiative, but now we have many more examples. But in what way does OER-related activity relate to the sort of internal management of educational materials that concerns projects like the one with which I was involved?

The challenges of managing educational resources 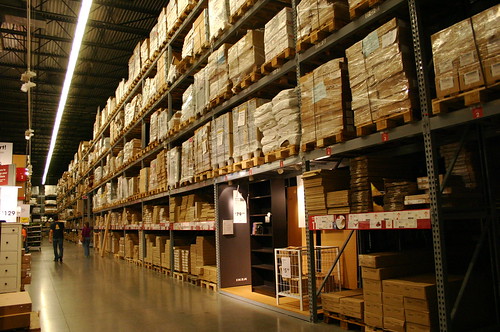 The problems that institional learning object repositories were trying to solve at that time were typically these:

Does an open approach address these challenges? 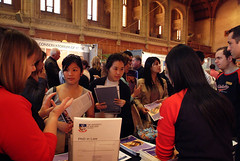 Well, firstly, by putting your resources on the open web everyone will be able to access them, including the institution’s own staff and students. What’s more once these resources are on the open web they can be found using Google, which is how those staff and students search. Helping your staff find and have access to the resources created by other staff helps a lot with promoting reuse and sharing within the institution.

It is also becoming apparent that there are good institution-level benefits from releasing OERs.

For example the OU have traced a direct link from use of their OpenLearn website to course enrolment. 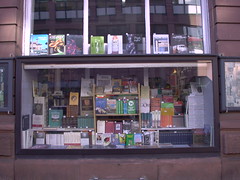 In general terms, open content raises the profile of the institution and its courses on the web, providing an effective shop window for the institution’s teaching, in a way that an inward facing repository cannot. Open content also gives prospective students a better understanding of what is offered by an institution’s courses than a prospectus can, and so helps with recruitment and retention.

Our mission has always been to be open to people, places, methods and ideas and OpenLearn allows us to extend these values into the 21st century.

While the OU is clearly a special case in UK Higher Education, I don’t think there are many working in Universities who would say that something similar wasn’t at least part of what they were trying to do. Furthermore, there is a growing feeling that material produced with public funds should be available to all members of the public, and that Universities should be of benefit to the wider community not just to those scholars who happen to work within the system.

Another, less positive, harder-edged angle on social responsibility was highlighted in the ruling on a Freedom of Information request where the release of course material was required. The Information Tribunal said

We would suggest that we are looking at a future where open educational resources should be seen as the default approach, and that a special case should need to be made for resources that a public institution such as a university wants to keep “private”. But for now the point we’re making is that social responsibility is a strong motivator for some individuals, institutions and funders. 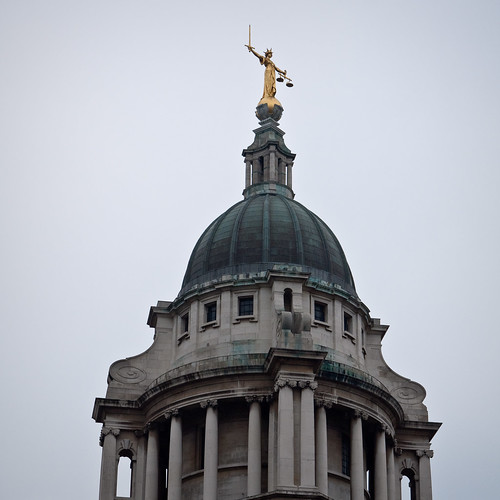 Releasing educational content openly on the web requires active management of intellectual property rights associated with the content used for teaching at the institution. This is something that institutions should be doing anyway, but they often fudge it. They should address questions such as:

The process of applying open licences helps institutions address these issues, and other legal requirements such as responding to freedom of information requests relating to teaching materials (and they do happen).

Not all doom and gloom
Some things do become simpler when you release learning materials as OERs. 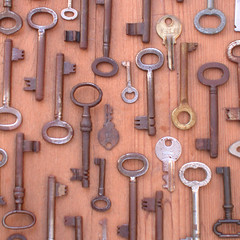 For example access management for the majority of users (those who just want read-only access) is a whole lot simpler if you decide to make a collection open; no need for the authentication or authorization burden that typically comes with making sure that only the right people have access.

On a larger scale, the Open University have found that setting up partnerships for teaching and learning with other institutions becomes easier if you no longer have to negotiate terms and conditions for mutual access to course materials from each institution. 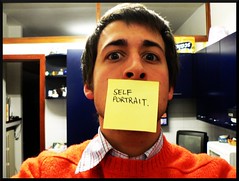 Some (but not all) OER projects present material in the context in which they were originally delivered, i.e. arranged as courses (The MIT OCW course a screen capture of which I used above is one example). This may have some disadvantages, but the advantage is that the resource is self describing–you don’t have to rely soley on metadata to convey information such as educational level and potential educational use. This is especially important becuase whereas most universities can describe their courses in ways that make sense, we struggle to agree controlled vocabularies that can be applied across the sector.

Course or resources?
The other advantage of presenting the material as courses rather than disaggregated as individual objects is that the course will be more likely to be useful to learners. 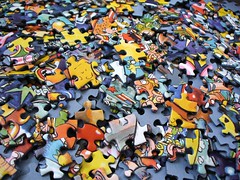 Of course the presentation of resources in the context of a course should not stop anyone from taking or pointing to a single component resource and using it in another context. That should be made as simple as possible; but it’s always going to be very hard to go in the other direction, once a course is disaggregated it’s very hard to put it back together (the source of the materil could describe how to put it back together, or how it fitted in to other parts of a course, but then we’re back into the creation of additional metadata).

Summary and technical
What I’ve tried say is that putting clearly licensed stuff onto the open web solves many problems.

What is the best technology genre for this? repository or content management system or VLE or Web2 service. Within the UKOER programme all four approaches were used successfully. Some of these technologies are primarily designed for local management and presentation of resources rather than open dissemination; and vice versa. There’s no consensus, but there is a discernable trend towards using a diversity of approaches and mixing-and-matching, e.g. some UKOER projects used repositories to hold the material and push it to Web 2 services; others pulled material in the other direction.

ps: While I was writing this, Timothy Vollmer over on the CreativeCommons blog was writing “Do Open Educational Resources Increase Efficiency?” making some similar points.

Image credits
Most of the images are sourced from Flickr and have one or another flavour of creative commons licence. From the top:

The text is mostly mine, but with a lot of valuable advice (e.g. “that’s rubbish, you can’t say that”) from Lorna M Campbell and R John Robertson, also of JISC CETIS.

2 thoughts on “An open and closed case for educational resources”